An elegant accessory for the modern age, both rich in history and the craftsmanship that goes into them, the erroneously-named Panama hats are actually made in the country of Ecuador. These famous hats adorn the heads of many who seek to add a dash of pizazz to their image, with those who wear them often coming across as the cool cats of tropical destinations and/or sophisticated endeavors in said regions. The Panama hat might come across to some as bold-looking, yet it remains humble in origin; for it was in the small towns that currently dot the Andean and coastal regions of Ecuador where the hat itself was born… History of the Panama Hat – A Single Seed of Ambition

It was in the mid-1600’s that Panama hat production began in Ecuador, pervading more throughout the highlands and coastal regions as a small part-time hobby, akin to knitting or crocheting. It wasn’t until the 17th and 18th centuries that these rather sophisticated weaving practices involved in the creation of the Panama hat  eventually gained almost worldwide popularity.

It all began when, down on the coast, the unassuming little town of Montecristi (in the province of Manabi) found itself busy creating a modest but steady output of these finely-crafted and straw-brimmed hats. At the time, it was a practice that was slowly but surely being passed down from generation to generation once its potential as a small business was glimpsed. A man by the name Manuel Alfaro would eventually be the one to see the export potential behind these finely crafted hats, and set up a Panama hat business right in the heart of Montecristi in 1835. From here, he would send boxes of hats to the nearby port cities of Guayaquil and Manta for export to Panama. 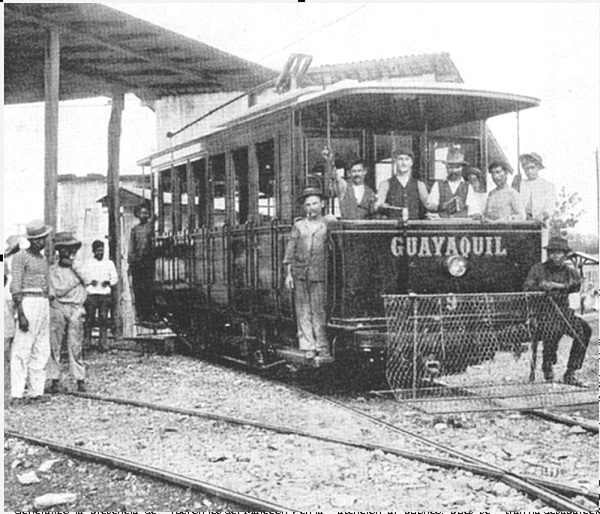 Alfaro’s plans and export project coincided with the stream of miners coming from the east coast of the United States looking to get in on the Gold Rush between 1848-1855, which made these straw hats gold in their own right as these aspiring workers (that would sun be working under the hot California sun) bought them in droves.
The popularity boom for such hats that occurred in the ports of Panama is what eventually linked them to the name of the place they were purchased rather than their place of origin.

Theadore Roosevelt himself, who was pictured wearing the Panama hat himself during the construction of the epic Panama Canal, also led to the boost in the hat’s popularity.
In Ecuador, the town of Chordeleg is one of the main sources of Panama hat production up in the Andean region. It’s relatively close to the city of Cuenca, which can be accessed on any of our Spirit of the Andes Tour. Nowadays, there are very few weavers capable of making the “superfine” Panama hats, these which are concentrated down on the coast in the town of Montecristi. 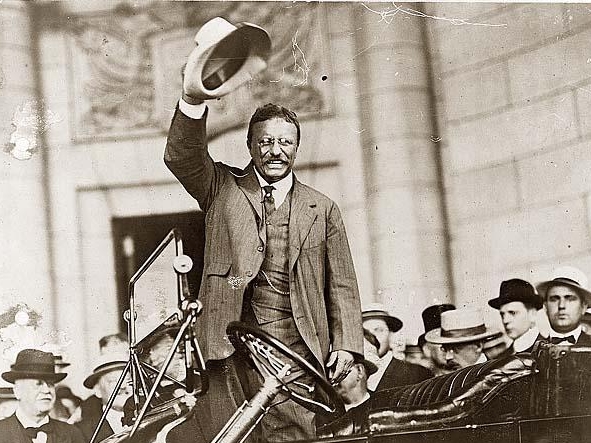 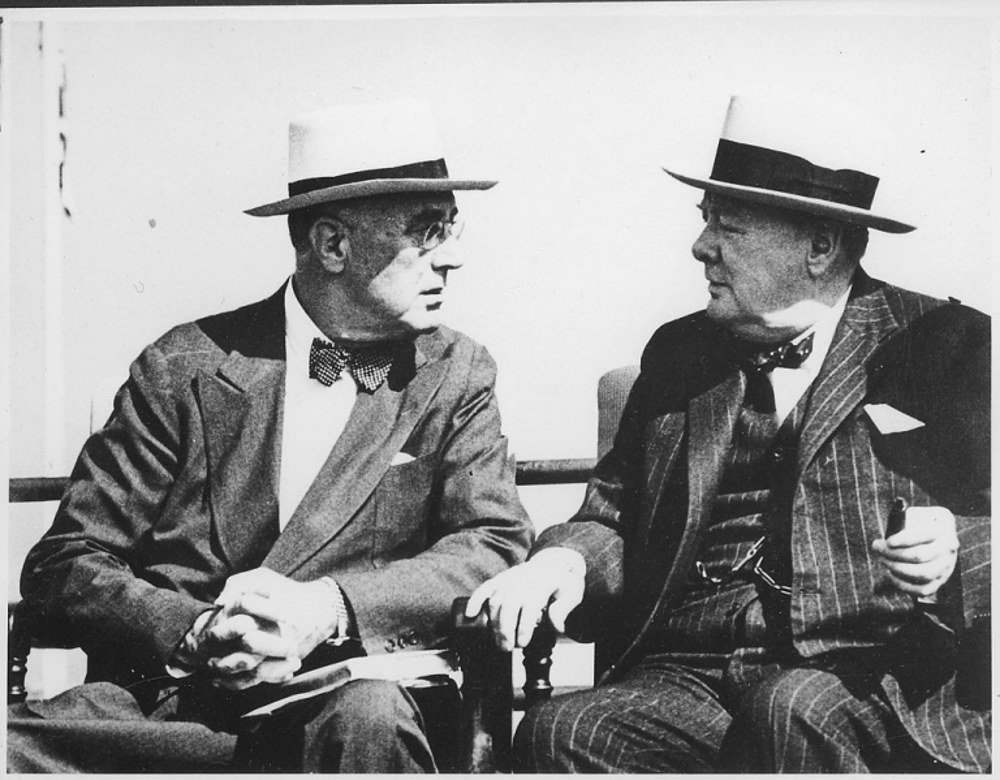 Panama hats are made using the toquilla palm, whose soft, flexible and durable fibers provide the perfect material for such a dynamic hat. The rarest and most expensive Panama hats can have anywhere up to 3000 weaves per square inch! So intricate are these, that it is said they can hold water and yet be rolled up enough to be passed through the hole of a wedding ring. *** PLEASE REFER TO OUR SIZING AND MEASUREMENT CHART ON THE LAST PICTURE, BEFORE PURCHASING ***

Based on 2 reviews Write a review

Your cart is currently empty.